Highlights of Alumni Who Majored in Chemistry 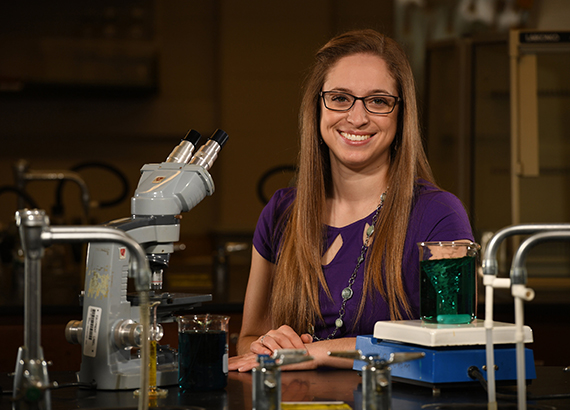 "My education trained me to look at the legal issues in my cases with a scientific eye, which means I view reports and evidence more critically."

Download brochures for an introduction to our department and forensics program: