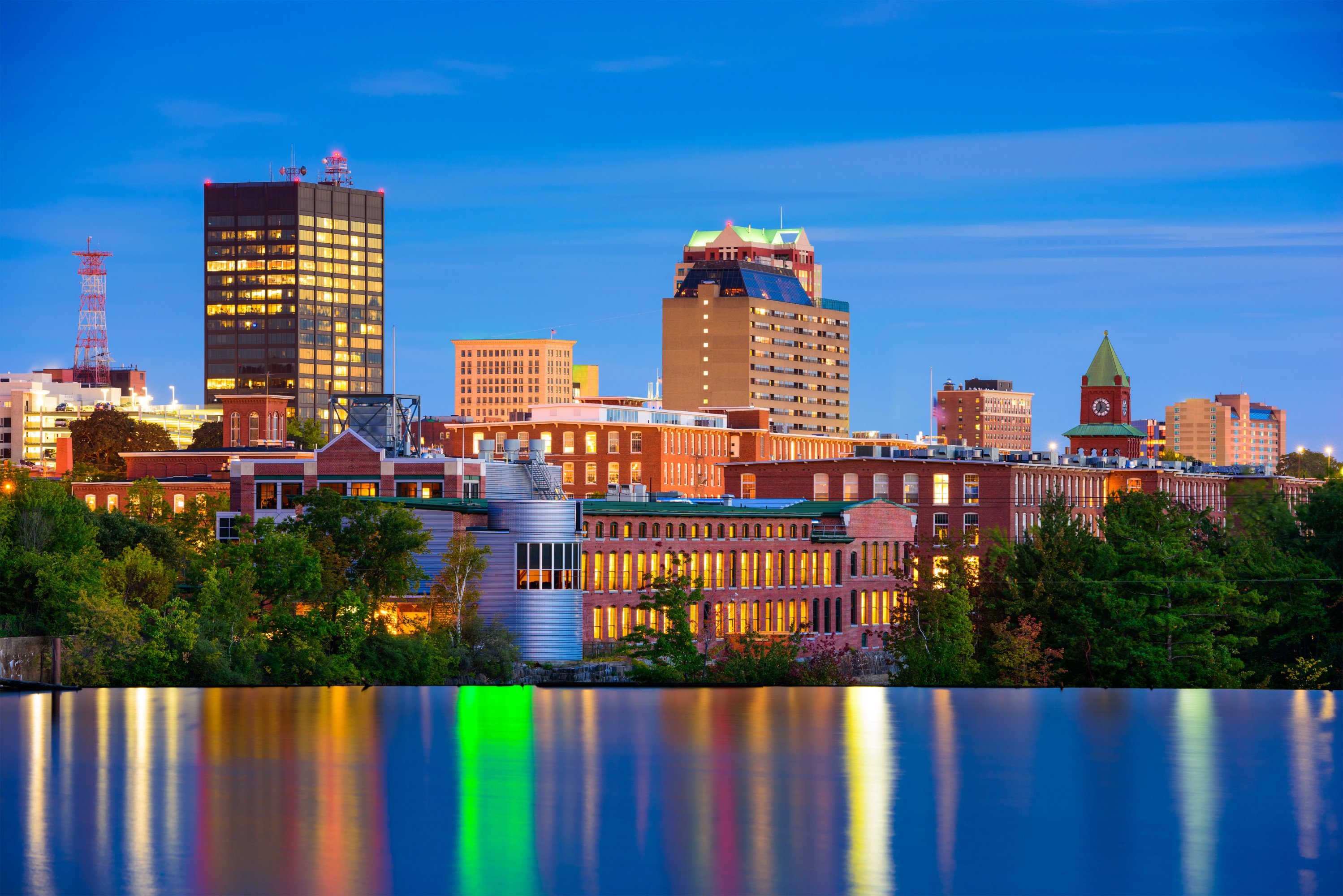 In addition to gathering opinions about affordable housing, planning and zoning regulations, new housing developments, and possible state legislative action to speed up approval of new housing permits, the survey asked voters whether the COVID-19 crisis is likely to change where they want to live in the future.

“These results suggest that the supposed trend of moving from cities to suburbs after the pandemic, which a number of national newspapers have covered, is either overblown or simply not a factor in New Hampshire,” says Center for Ethics Director Jason Sorens, who is leading the research under its Housing We Need initiative. The initiative is funded in part by New Hampshire Housing Finance Authority (NHHFA).

When asked why they agreed with this statement, Granite Staters said that the top reasons were:

“We are seeing a growing awareness of the connection between an adequate supply of housing and a strong state economy,” says Dean Christon, Executive Director and CEO of the NHHFA. “If employees have an adequate range of housing options near where they work, the state’s businesses will be able to attract and retain the workers needed to keep our economy thriving.”

Other key insights show that New Hampshire voters are:

“We designed the survey to be as scientific as possible with neutral language and questions that probe both pro- and anti-housing opinions,” Sorens says. “Even with the most appealing anti-housing framing we could think of – keeping the state we love the way it is – New Hampshire voters rejected anti-housing positions and supported pro-housing ones on the majority of questions.”

Methodology: A random subset of 478 New Hampshire registered voters were interviewed by landline and cell telephone between May 11 and 15. Respondents were weighted by sex, educational attainment, homeownership status, party registration, and county to match the characteristics of the population of New Hampshire registered voters. The survey margin of error is 5.1% and includes the design effect of weighting. Callers were instructed to randomize the order of questions Q4, Q5, and Q6. (See all questions and results below.)

About Center for Ethics in Business and Governance

The Center for Ethics in Business and Governance was founded in 2017 as a forum for research, discourse, and education about pressing ethical issues in New Hampshire’s communities and organizations. For more information, go to www.anselm.edu/ethics.

Q1. Generally speaking, do you think of yourself as being closer to the Democratic Party, the Republican Party, or neither? (N=464)

Now I would like you to think about housing. I will ask you some questions about how state and local governments can affect the building of new houses and the cost of housing for New Hampshire residents.

Please indicate your agreement or disagreement with the following statements. [SAY THE NUMBER AND THEN THE TEXT OF EACH STATEMENT]

Q3. “My community needs more affordable housing to be built.” Do you…[SAY THE TEXT OF EACH OPTION] Or don’t you know? (N=463)

Q3a. [ONLY TO RESPONDENTS WHO ANSWERED “AGREE” OR “STRONGLY AGREE” TO Q3] To follow up on your answer, which of the following reasons best describe why your community needs more affordable housing? I will read each option and you can say “yes” or “no” after each.

Q4. The next statement is “New Hampshire towns and cities should relax their planning and zoning regulations in order to allow more housing to be built.” Do you… [SAY THE TEXT OF EACH OPTION]? Or don’t you know? (N=465)

Q5. The next statement is “New Hampshire communities should do more to prevent development and keep the state the way it is.” Do you… [SAY THE TEXT OF EACH OPTION] Or don’t you know? (N=447)

Q6. The next statement is “The New Hampshire legislature should set a hard limit on how long planning and zoning boards can take to review permits to build housing.” Do you… [SAY THE TEXT OF EACH OPTION] Or don’t you know? (N=449)