Why Do We Punish? 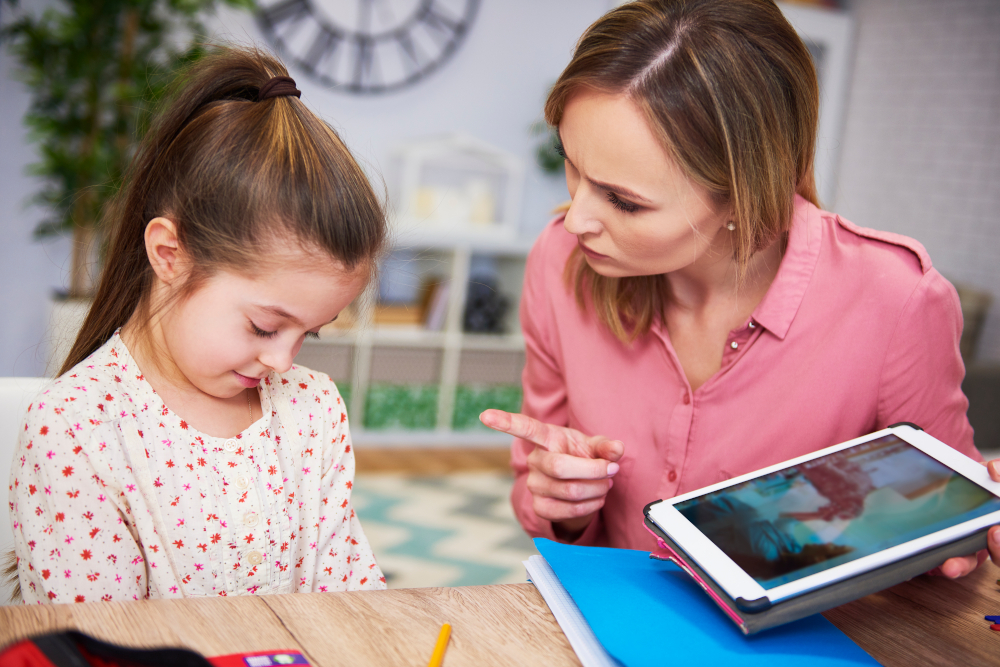 Dr. Tom Larson of the Philosophy Department led an Ethics in Our World discussion on October 29th concerning the question, “Why do we punish?” These faculty-student dinners are intended to broaden the philosophical horizons of Saint Anselm College students, contribute to intellectual pluralism on campus, and provide a lively and informal venue for students to interact with each other and with faculty.

The student and faculty attendees alike had much to say on the topic of punishment. The main two topics of discussion were (1) punishment within the legal system—people spending time in jail for their crimes and/or paying reparations—and (2) punishment between people during their day to day lives. Concerning the former, attendees discussed what just punishment looks like, what the goal of it is (many agreed that the goal should be reform and education), and whether or not we see people as forgiven for their crimes once they fulfill the sentence imposed on them. Concerning the latter, attendees discussed why we want people to be punished for their actions committed on a smaller scale, such as a student who cheats on a test. The consensus was that punishment in cases such as cheating is an effort to return the balance of justice to its correct position (much like in the legal system) and to prevent unearned privilege.

Interestly, some students claimed that punishment is done out of love. While a parent putting their child in time out to teach them right from wrong can be seen as a loving act, it is harder to see how the United States’ legal system that includes the death penalty and disenfranchisement of convicted felons, among other things, is grounded in love for the individual.