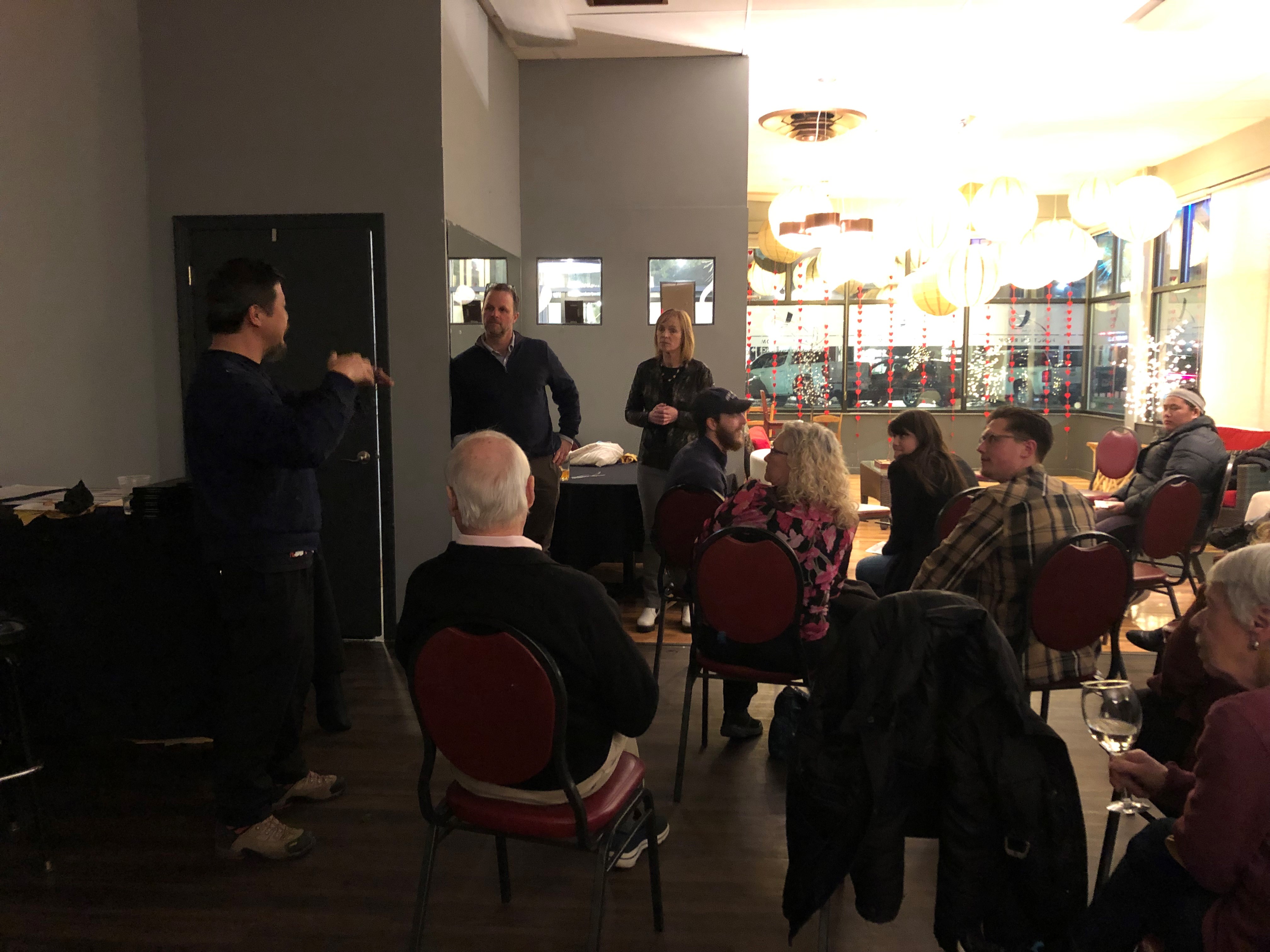 The most recent Ethics in Our World public discussion was led by Dr. Meg Cronin of the English Department at Saint Anselm College. The conversation centered around character, whether it is something that can be changed, and literature’s role (or lack thereof) in that process.

Dr. Cronin began the discussion by laying out arguments on both sides of the conversation. Books can help “feed the alligators,” as Stephen King put it. Or, there are simply “well written books and poorly written books. That is all.” as said by Oscar Wilde. Well, which is it?

This led to an engaged conversation with one participant finding not only that books can corrupt character but that they are a danger because of this. Much like the poets in Plato’s Republic, he suggested we cast literature out of society. Another participant suggested that while literature can corrupt character, this also means it can improve us and thus the best response is actually found in the liberal arts tradition, where the study of literature in all forms takes a central role.

Community members, Saint Anselm College professors, and students made additional comments about where books are restricted, what the result of that is, who within society ought to read what (consider children!), and what types of media are deemed acceptable in contemporary American culture.

Participants were deeply engaged and highly talkative, which made for an incredibly interesting and successful event.

Thanks to XO Bistro for hosting this conversation, Dr. Meg Cronin for facilitating, and the community members for attending and contributing.