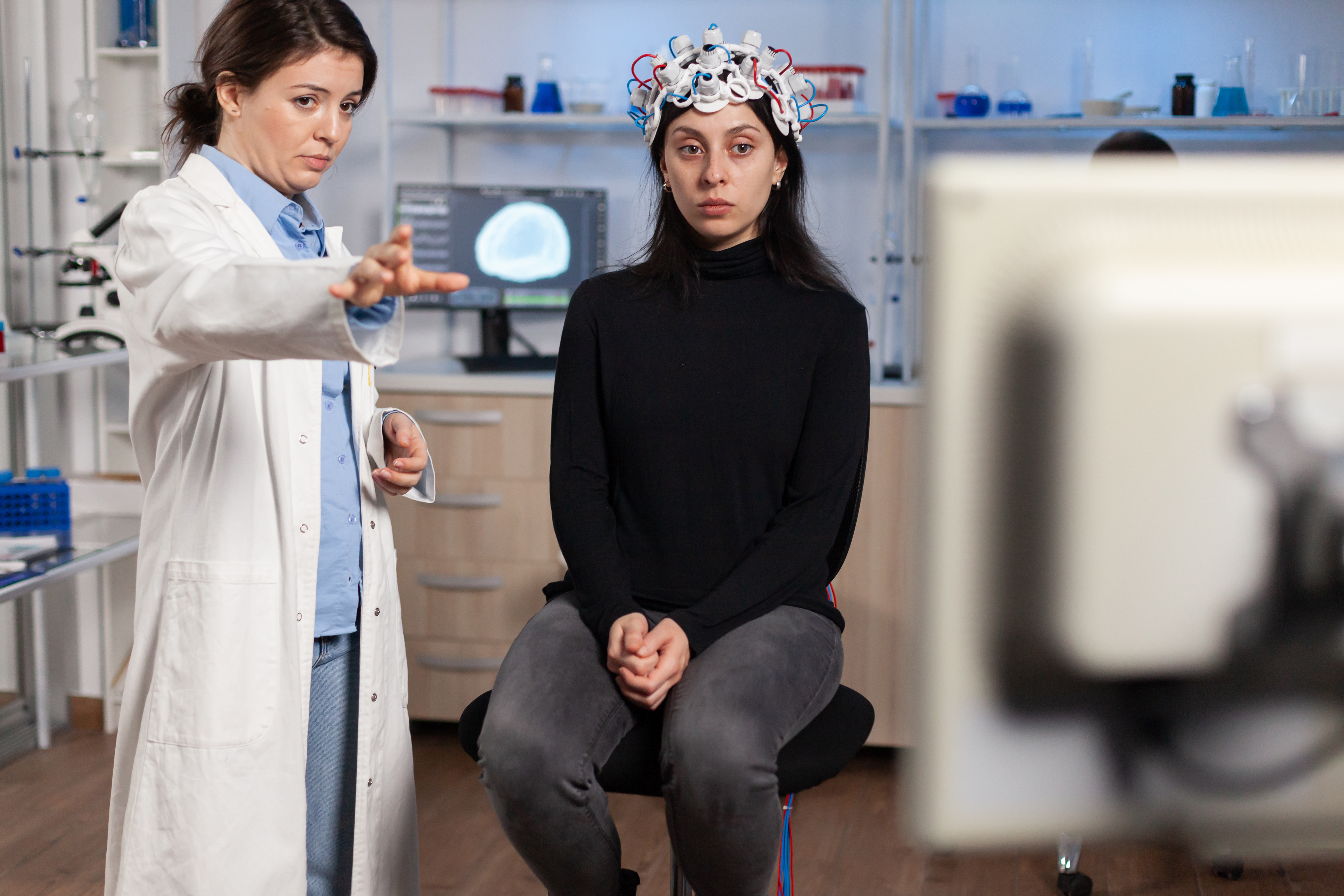 This blog entry is offered by Sophia Pajakowski (Skidmore College Class of 2025), an intern at the Center for Ethics in Society.

I have been fascinated by psychology experiments ever since I first saw a twisted version of one in an episode of the NBC show, Hannibal, when I was fifteen. The sadistic mind games played by the show's antagonist, Dr. Hannibal Lecter, left behind obvious trauma upon the other characters of the series as well as upon me, a viewer who was watching such a spine-chilling show at a way too young age.

Watching this macabre series led me to question how psychological experiments were conducted in real life and how such chilling results were prevented from actually occurring. I did more research on the subject and discovered that there has been much academic discussion about the grey area in the ethicality of large-scale psychological experiments in the past century. Some experiments, such as the Stanford Prison Experiment and the Milgram Shock Experiment became infamous because they “crossed the line” and were considered unethical.

The ethicality of such experiments is questioned largely when there is an element of deception on the part of the researcher. In the 1961 Milgram Experiment, for example, the subjects believed that they were administering electric shocks to random participants, but the participants were instead actors only pretending to feel a shock. Because of public outrage after this and other similar experiments were made public, the American Psychological Association (APA) published an Ethical Code in 1992 to avoid such deception or mental distress in subjects.

The use of such deceptive techniques in important psychological experiments presents an ethical dilemma for psychologists as it brings into conflict two of psychology’s core values: advancing science through research and promoting truthfulness. Psychologists are motivated to complete bold experiments in order to garner valuable or ground-breaking results. However, they are and must be limited in how far they can take these experiments. The APA’s Ethics Code appears to draw the line for psychologists by utilizing the philosophical approach utilitarianism, which evaluates an act by the goodness of its outcome or consequences. The Ethics Code initially states that "the use of deceptive techniques is justified by the study's significant prospective scientific, educational, or applied value." This statement portrays a utilitarian viewpoint where deception may be used as long as the goodness of the outcome of the experiment outweighs the badness of the deception utilized. This part of the Code seems to validate the Milgram Shock Experiment, as psychologists indeed made large strides in understanding human behavior due to the experiment.

However, the next clause of the APA’s Ethics Code puts actual ethical boundaries upon experimentation so that incidents such as the Milgram Experiment cannot recur. This clause states that psychologists must not engage in deception that is "reasonably expected to cause physical pain or severe emotional distress" in participants. With this statement, the utilitarian approach has reached the end of its applicability as there is no justification for deception if participants are put in harm's way, no matter the goodness of the experiment’s outcome.

Sometimes, an element of deception is still deemed necessary in modern experiments in order to avoid the subjects’ knowledge of what kind of information the researcher is actually trying to gather. An example of an ethical deceptive experiment would be a study where subjects are told they will be tested on their ability to memorize and recite a script in front of an audience under a time limit but are instead being tested on the different levels of performance anxiety when put under pressure between right and left politically leaning people. No subject is physically or mentally harmed, but the participants are deceived about the nature of the study to avoid heightened awareness of their performance anxiety. The goodness of the results outweighs the badness of deceiving the subjects.

Although the APA drew a line for psychologists to follow, a large amount of grey area remains in defining causes of harm for participants and in measuring the “goodness” an experiment’s outcome will provide. We can hope that the adoption of the APA’s Ethics Code is enough to stop experiments such as the Milgram Shock Experiment, Stanford Prison Experiment, or even a Dr. Hannibal Lecter-style psychology experiment from happening in the near future. This Ethics Code will not, of course, prevent young teenagers from watching gruesome and potentially harmful TV shows like I did.