Booths, Ballots, and Elections! Oh my! 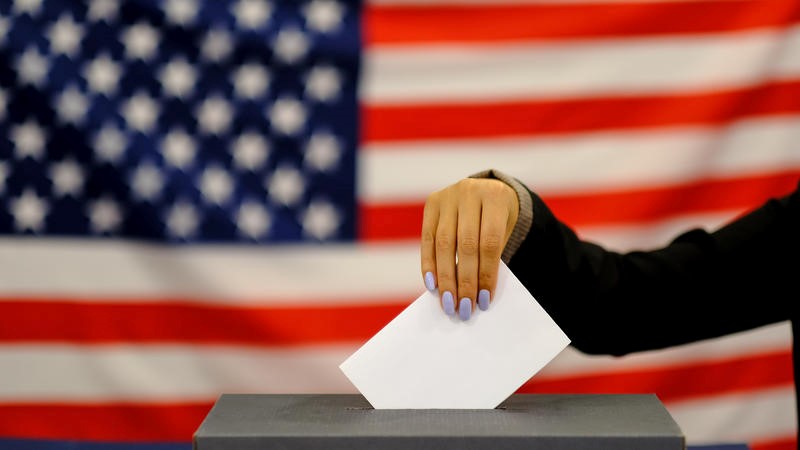 As campaign signs pop up on front lawns, the trees change color here in New Hampshire, and candidates make their final push for support, you know that Election Day is just around the corner!

Our student curatorial team has selected six election topics, starting with 1918 to the present, and crafted a virtual exhibit for Instagram. What circumstances were unique to these elections? Consider for instance, the 1918 influenza pandemic where polling station numbers were lowered, and absentee ballots were used only for the military men going over to Europe to fight in WWI.  Then there is the contested presidential election of 2000 between Bush and Gore where the election decision was decided by the Supreme Court because of close numbers in Florida.

Another topic to look to before the 2020 election is third-party candidates who give voters more party options especially parties that have gained attention and numbers in the popular voting in the past few decades. Keeping the popular vote in mind, an additional matter to do with elections is the popular versus electoral importance within elections of the past such as the last presidential election in the U.S. of America.

One last concept the team believes an individual should think about before voting is write-in candidate campaigns and their chances to win or at least gain the attention of the public which has been seen in the past.

2020s presidential election is poised to be a historical one as we are in the midst of a pandemic, social unrest, and high unemployment numbers across the nation. We will be looking into past elections in the United States where we have seen all of these concepts and conditions play out, just not synchronously (like this election could have). There will be a discussion on the changes and the decisions made to aid the people involved in these ultimatums during election periods. Along with the reasons you should GO VOTE on November 3rd.

Can you think of other unusual circumstances in past elections? What will 2020 hold? We invite you to follow our virtual exhibit on Instagram and discover parallels between the past and the present day.