Globalizing the Culture Wars: Church and Politics in Russia 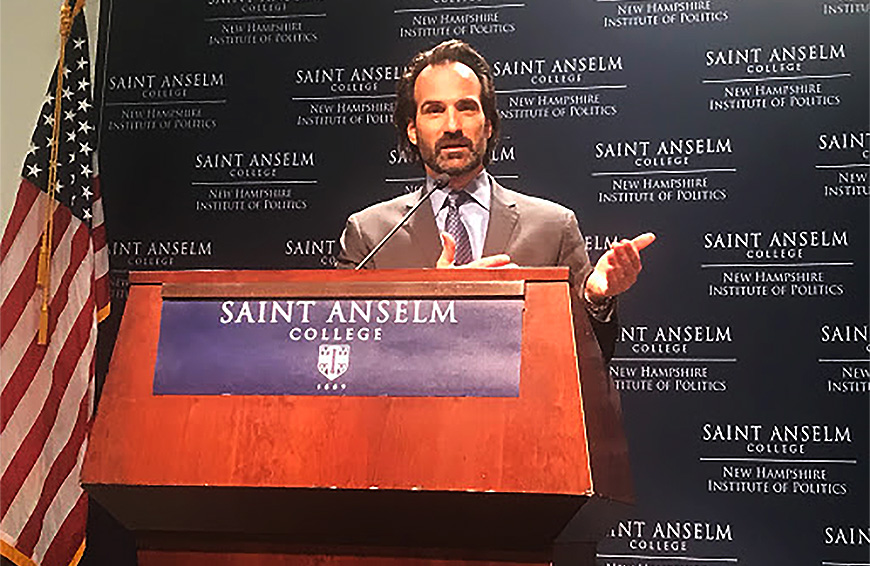 Dr. Papanikolaou is the Archbishop Demetrios Chair of Orthodox Theology and Culture at Fordham University, and is the Co-Director of the Orthodox Christian Studies Center. He also has numerous publications in his name, including The Mystical as Political: Democracy and Non-Radical Orthodoxy.

Since 2012, Vladimir Putin has drawn on Russia’s Orthodox history in order to project a Russia that is not anti-democratic, but one that allows for a public role of religion and that exists in opposition to the godless, liberal, and marginalizing-religion kind of democracy that he claims represents the West.

Papanikolaou began by digging into the history of the Orthodox Church, going back as far as the Ottoman empire, to provide context of how the current state of Russia came to be.

He went on to speak about how both religious and political actors in Russia have formed alliances with certain American evangelical representatives over a shared concern of the erosion of “traditional values.”

Papanikolaou also added that one reason why there is a strong link between Vladimir Putin and President Trump is because they are both important global figure heads who gained traction by standing up for “traditional values.”

Papanikolaou concluded by stating that while there is a rising trend of religion and politics being separated, the impact of religion in politics needs to be viewed more seriously, as Russia is using the two to continue the “culture war.”