Why Do We Still Have the Electoral College? 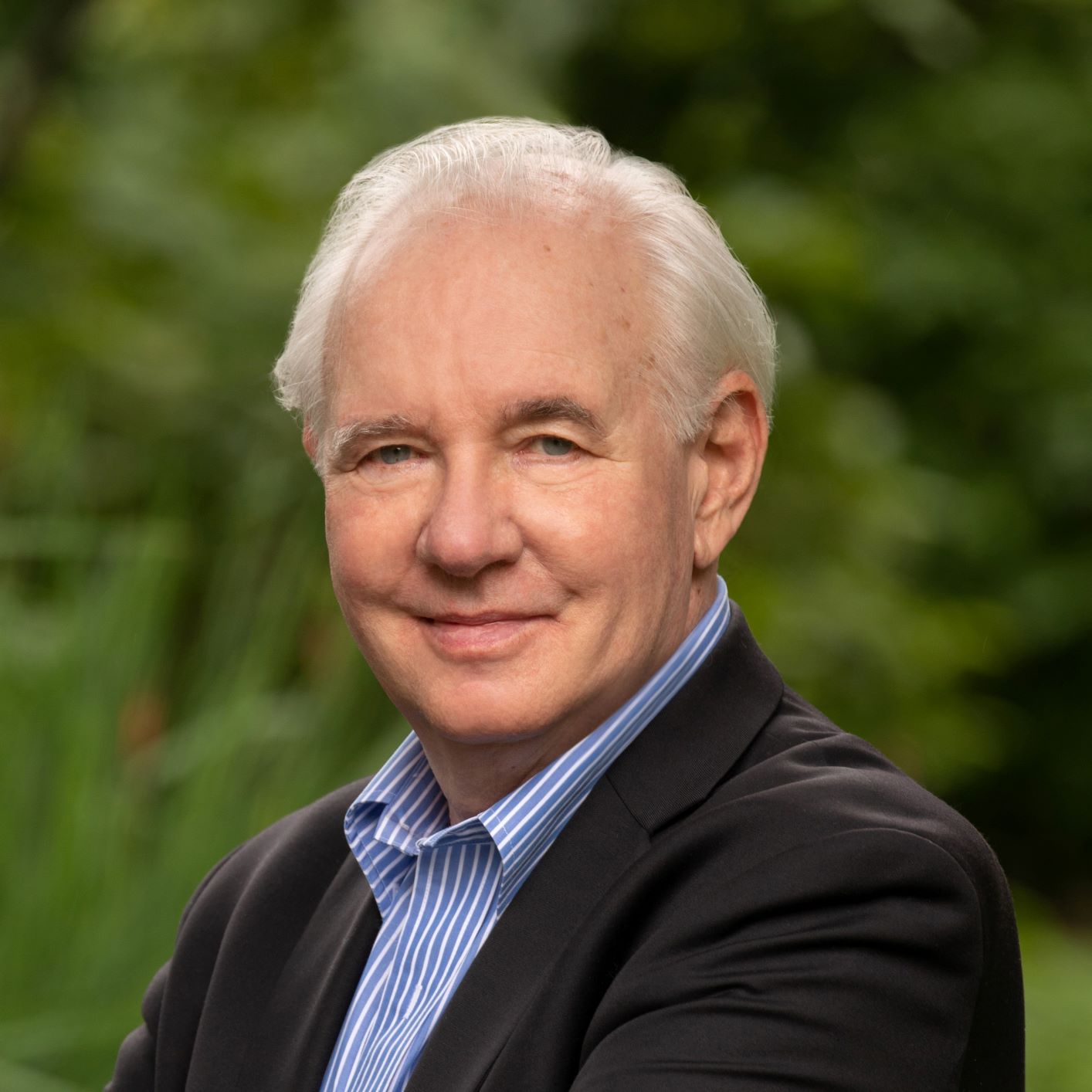 Alexander Keyssar, professor of history and public policy at Harvard’s John F. Kennedy School of Government, joined the Institute on Feb. 10 for a presentation via Zoom on his recent book, Why Do We Still Have the Electoral College?.

Keyssar was introduced by two Kevin B. Harrington Student Ambassadors: Meghan Query ‘24, Politics, and Janelle Fassi ‘21, Communication and Psychology. Professor Keyssar is a historian by training and specializes in the exploration of historical problems that have contemporary policy implications. To start with his presentation, Keyssar outlined the historical beginnings of the electoral college. The Electoral College was a last minute compromise by tired men in Washington D.C. during June 1787. Considering the dreadful weather that summer, this compromise was created with “fatigue and haste,” so mistakes were likely made.

These men did not think the Electoral College would have as lasting an impact as it did, and it was even very unpopular to start. When the Electoral College was created, there was not a problem of separation of powers and a party system was nonexistent at the time of the Constitution, unlike the highly partisan politics of today. The election of 1800 between Federalist John Adams and Democratic-Republican Thomas Jefferson was a contingent election, meaning no candidate won a majority of votes in the electoral college.

Keyssar explained the electoral college was the cause of wrong winner elections in 2000 and 2016, when the popular vote did not match the electoral count. Congress passed the Electoral Count Act in 1887, which requires electors to be chosen by the electoral college no more than 41 days after Election Day. Professor Keyssar said 2020 was a close wrong winner election. The Electoral Count Act was in Donald Trump’s favor during the 2020 Presidential Election, particularly because of the massive number of absentee ballots counted. The surge in absentee ballots caused major delays due to state laws such as Pennsylvania, where poll workers could not process absentee ballots until Election Day morning. Keyssar said if there had not been a popular vote, Joe Biden may not have won Georgia because “partisan logic is hard to overcome.”

Professor Keyssar said race played an important role in keeping the national popular vote off the table. One key figure who sought to abolish the electoral college was war hero Richmond Hobson of Alabama. Hobson was the only southerner between the 1890s and 1970s calling for a constitutional amendment introducing the popular vote. However, he received great backlash because too many Southerners wanted to limit African American political power. Keyssar said the electoral college was the last line of defense against social and political equality of African Americans. Although Hobson’s dream came close to coming true in September 1969, when the House voted overwhelmingly to approve a constitutional amendment abolishing the electoral college, the popular vote amendment was defeated by a southern filibuster in September 1970.

Keyssar ended his presentation with a quote from the late Supreme Court Justice Ruth Bader Ginsburg, who wished to abolish the electoral college but said “amending our Constitution is powerfully hard to do.”

However, Professor Keyssar doesn’t think reform is out of the question. Even most people in small states prefer electoral college reform. He believes that the founding fathers wrote the Constitution in a way that was “suited to the world they knew” and that world still determines the outcome of our elections today with the electoral college.

When comparing the electoral college to the modern world, Keyssar described the process as “archaic and cumbersome” and serves as a limitation to democracy.