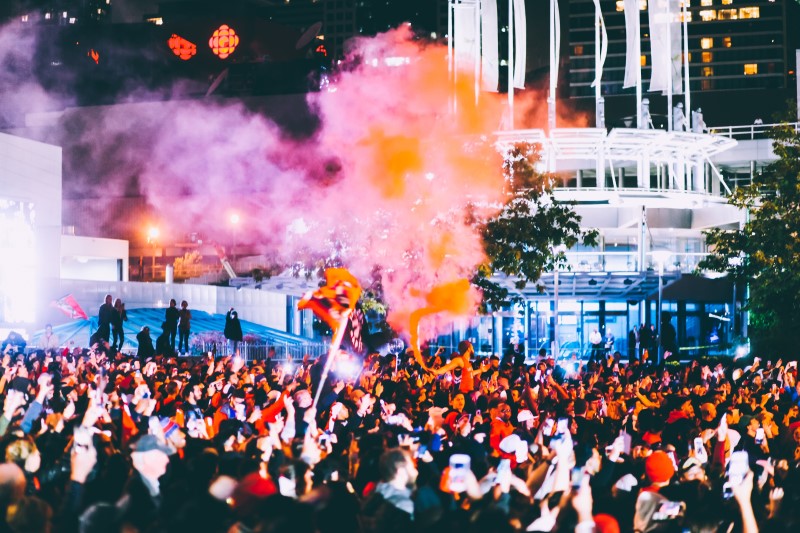 Let's consider the case of those who believe that massive election fraud threw the U.S. presidential election to Joe Biden. There is absolutely no evidence of malfeasance on anything like that scale. How is it possible to have civil discourse with someone who believes something so seemingly "crazy," or even with someone who participated in the riot at the U.S. Capitol?

People believe misinformation because it preserves or affirms some part of their identity. Most people find it mentally painful to acknowledge that they were wrong about something, or to concede some fact that strikes against some of their most deeply held views. This is certainly true of Americans across the political spectrum, as laboratory experiments have confirmed.

The Capitol Hill rioters are no exception. They deluded themselves into believing that they were preserving democracy, when they were actually sabotaging it. The myth of massive electoral fraud comforted them because it salvaged the notion that they, Donald Trump's voters, were the "real America," the true majority of the nation, and because it reinforced the idea that their opponents, Democrats, especially from urban areas, were corrupt and shady at best -- and possibly even tools of mysterious global puppet-masters.

But that very delusion does create some space for productive dialogue. The Capitol rioters were not necessarily antidemocratic or anticonstitutional in their intention. Given their badly mistaken view of the world, they were doing something heroic. If they could be persuaded to abandon the myth of massive election fraud, then, they could become defenders of the constitutional order.

How then can we create space for correcting misperceptions so enormous and so thinly rooted in reality? Perhaps it begins by establishing common ground on other observations about the world that are not so identity-threatening. Then we can provide them an alternative identity-protecting narrative that is more firmly rooted in fact and less threatening to the democratic order. This kind of argument might run along the lines of something like this: "Even if there was fraud, that claim is hotly disputed, so we have to rely on the legal process to investigate and adjudicate it. What the courts ultimately say has to be final. Otherwise, the only way to decide political leadership in this country will be war." By making the claim about fraud less salient to Trump fans' worldview, this argument ultimately gives them the psychological space to drop it.

Still, "some men just want to watch the world burn." Not caring about the ethical value of one's actions is what we call "evil." Undoubtedly there were "evil men" in the Capitol Hill riot, just as there are "evil men" in Antifa - or anywhere in the world. Evil is a condition of the heart rather than the intellect. You can't persuade someone not to be evil; you can only witness an alternative way of being and hope that it inspires change.

But most of the moral wrong in the world is the result of ignorance, laziness, or weakness of will, rather than evil. Civil discourse begins with acknowledging the good intentions of your interlocutors, until conclusively proven otherwise. There are times when it is right and appropriate to walk away from dialogue. But there's a lot of good that dissolving ignorance can do - and that's a reason to stay civil and engaged. Civil political discourse is well worth reviving, even here and now.