After the Virus: Presidential Approaches to Post-Pandemic Economics and Social Justice in the First 100 Days 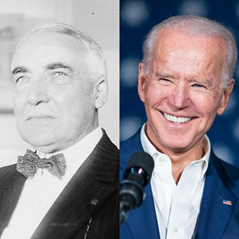 With the onset of the pandemic, politicians have made statements that include the word ‘normalcy,’ or more specifically, a call harkening back to it. How was this phrase popularized, and how does the past post-pandemic America compare to the present? Following World War I and the influenza epidemic of 1918, Warren G. Harding became the 29th President of the United States on March 4, 1921. With the intent of looking towards the future post-war and post-pandemic, Harding stated, “America’s present need is not heroics, but healing; not nostrums, but normalcy; not revolution, but restoration; not agitation, but adjustment; not surgery, but serenity; not the dramatic, but the dispassionate; not experiment, but equipoise; not submergence in internationality, but sustainment in triumphant nationality….” Although the concept of a president’s first 100 days was not known as common vernacular at this point, examining Harding’s attempts to revive the economy at the beginning of his presidency can be compared to President Biden’s intended approaches towards the economy during the Coronavirus pandemic in 2021. 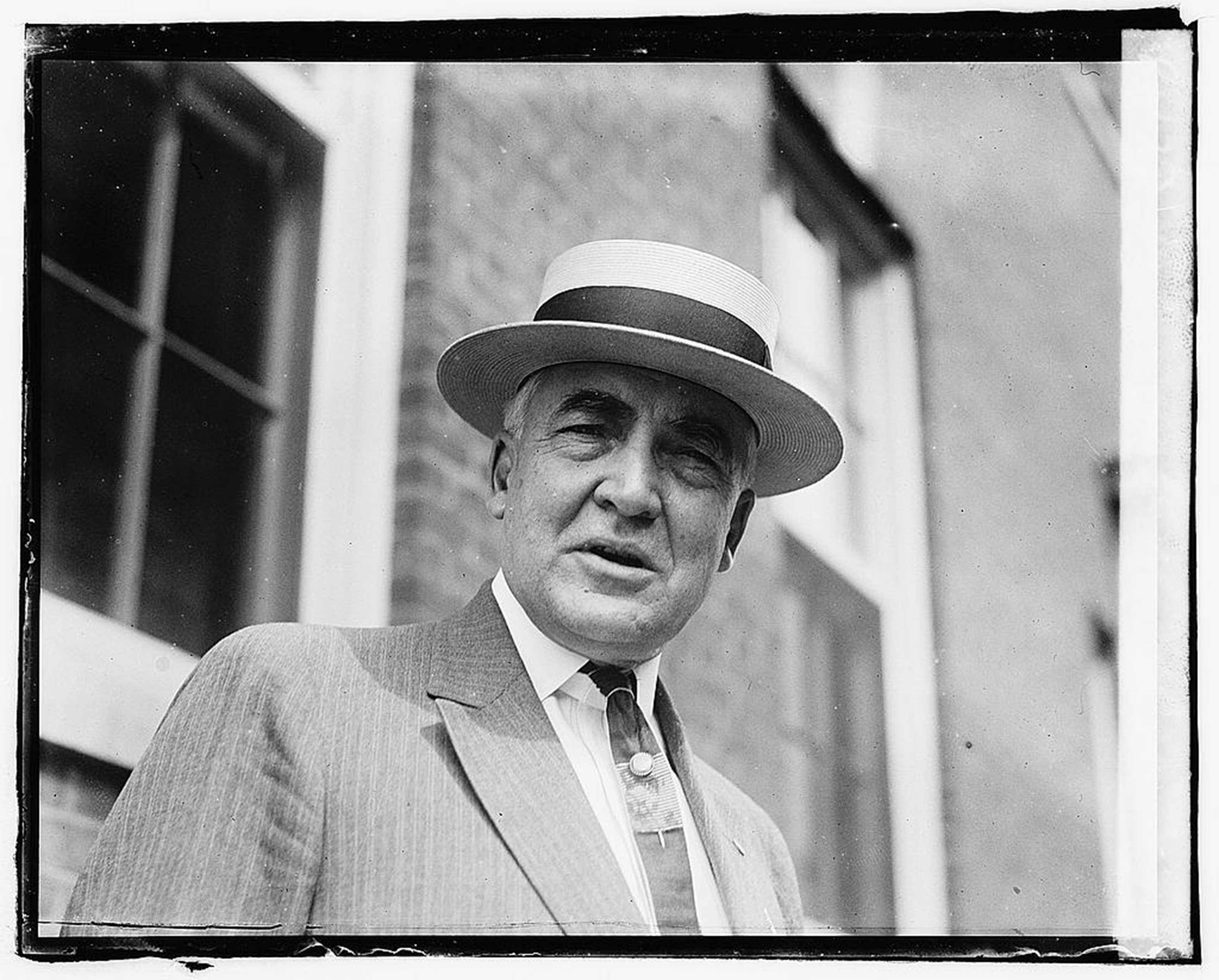 Although Harding was not president during the thick of the influenza pandemic, his administration still dealt with the economic consequences of both the pandemic and World War I. Many people felt disheartened and nervous about how the American economy would rebuild itself after series of influential and devastating events. Beginning with the American economy, Harding appointed Andrew W. Mellon, a wealthy Pittsburgh banker, to be Treasury Secretary. Harding suggested a reduction of income tax and an increase in agricultural tariffs to aid farmers. The Budget and Accounting Act of 1921 was enacted on June 10th to create a national budget system. When questions arose about cutting income tax rates, Harding stated "I can't make a damn thing out of this tax problem. I listen to one side, and they seem right, and then—God!—I talk to the other side, and they seem just as right." Harding also invested in highways, eventually totaling $162 million dollars after signing the Federal Highway Act in 1921.

How do Harding’s approaches compare to President Biden’s plans to seek an economic solution amidst COVID-19? President Biden and his administration have made his plans for the economy available to the public on the White House website under the tag COVID-19, as well as on the Biden-Harris official campaign website. When it comes to aiding the economic consequences of the pandemic, Biden plans to “Establish a renewable fund for state and local governments to help prevent budget shortfalls, which may cause states to face steep cuts to teachers and first responders.” Due to the financial disasters that have befallen various local and small businesses across the country because of the pandemic, Biden plans to “Provide a ‘restart package’ that helps small businesses cover the costs of operating safely, including things like plexiglass and PPE.”

While Harding emphasized the need to aid farmers early on in his presidential career, the Biden administration has stated its intent to “Stand up for American farmers, ranchers, and fishers” by investing in agricultural policies to address bankruptcies and aid beginning farmers through new technologies and equipment. So far, Biden has worked to distribute 100 million COVID vaccines within the first 100 days and signed a federal mask mandate for 100 days. 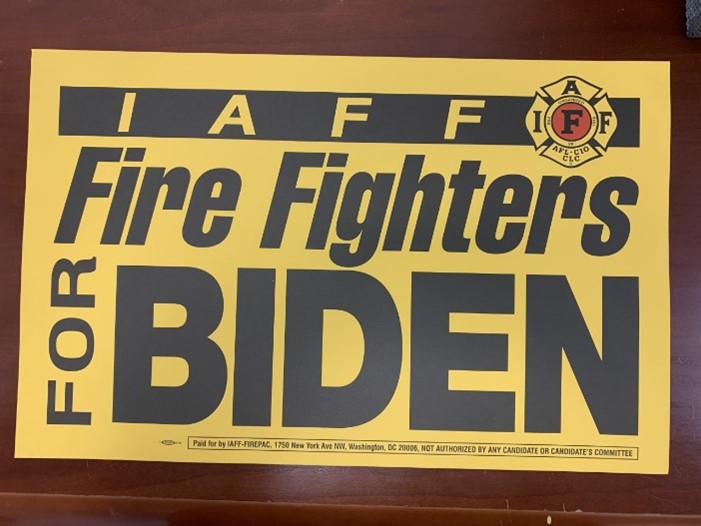 Another striking thread that connects 1921 to 2021 is the desire for presidents to address social justice issues within the beginning of their presidencies, especially connecting economics to social justice. Although Harding’s administration and time in office contained scandals, Harding did speak out about racial justice and the economic and political equality of the races. In 1921, Harding condemned lynching in his October 21st speech in Alabama. He often advocated for the rights of African Americans and supported the Dyer Anti-lynching Bill passed in January of 1922. Like Harding, Biden plans to address social justice issues, and he plans on utilizing the economy to do so. Under the Priorities tag on the White House website it states “The President will also work with Congress to pass the American Rescue Plan to change the course of the pandemic, build a bridge towards economic recovery, and invest in racial justice.” To start, Biden made the DACA program permanent within his first 100 days.

What comparisons might you draw between the 1920s and the beginning of the 2020s? How do you think Biden’s first 100 days in office compare to Harding’s?