Indigenous Christianites in a Colonized World 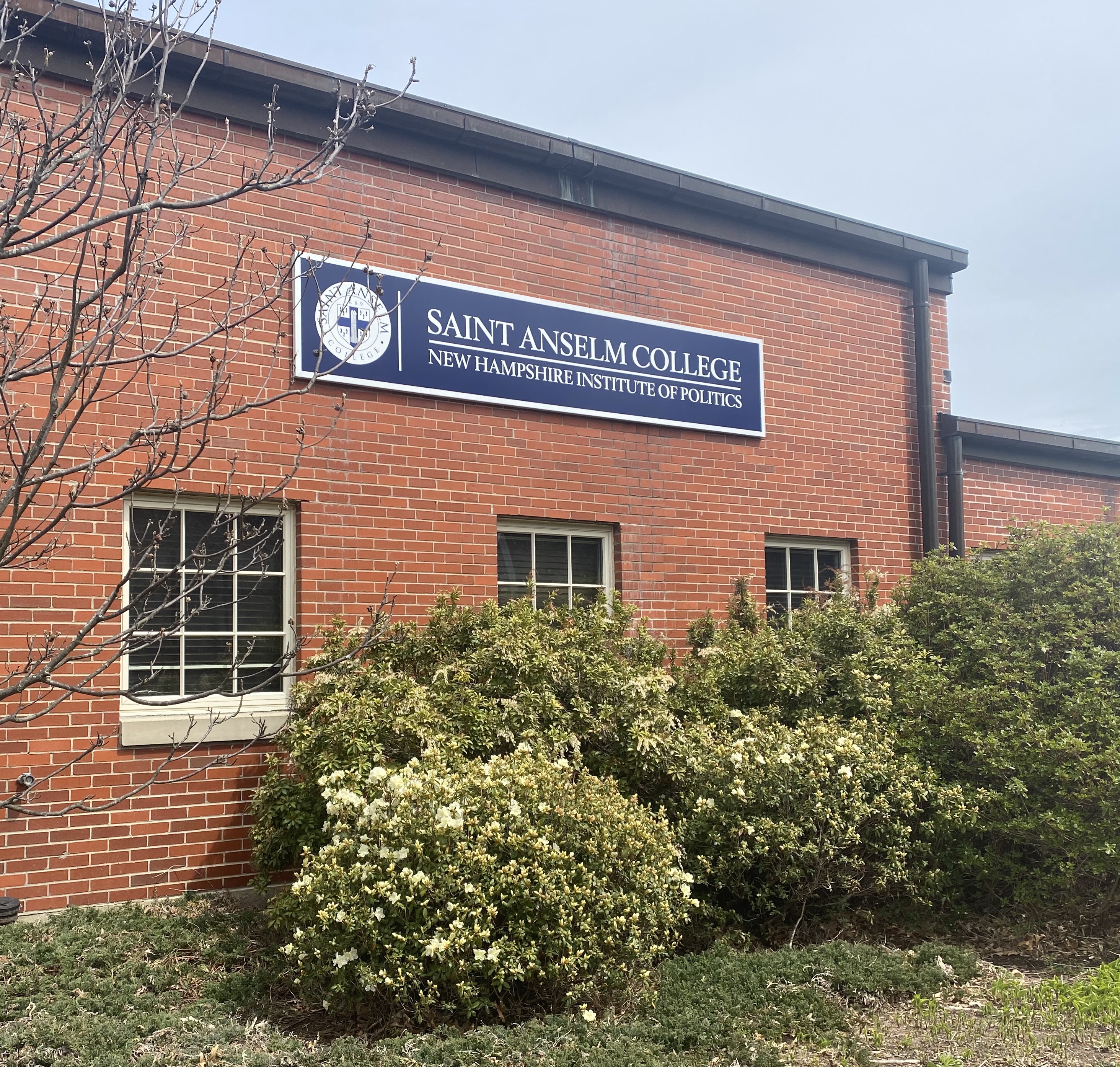 On March 8, 2022, in the Dana Center, Dr. Jennifer Thorn introduced Damian Costello. Costello is a co-chair of the Indiginous Catholic Research Fellowship (ICRF) and author of “Black Elk: Colonialism and Lakota Catholicism.” He received his Ph.D in theological studies from the University of Dayton. This event was supported by a NHIOP Distinguished Speaker award, which brings notable figures to speak at Saint Anselm College. Costello spoke on Catholicism and its history in the Abenaki people.

Costello laid the foundation of his presentation on three main topics. First, he spoke about Nicholas Black Elk, servant of God. While in college, Costello discovered “Black Elk Speaks” by John G. Neihardt, “I was blown away by this story. Beautiful, beautiful book” he describes.

“Black Elk Speaks” is a story about an indigenous spiritual leader who grew up with the Dakotah people and encountered much adversity going through life. At the age of 9, a monumental moment of the story, Black Elk’s great vision occured; the Tipi of the Six Grandfathers. They warned Black Elk that his people were in great difficulty, but that he was there to renew them with two gifts, the power to destroy and the power to heal.

While in college, the question arises, “can Native people be catholic?”

The fall semester of Costello’s senior year, he read and studied to piece this question together.

He presumes that Black Elk chose Jesus and Jesus’ teachings, despite his own vibrant traditions due to two reasons. Black Elk’s own personal experience in the white world made a spiritual space for him and that “God is bigger than pain, suffering and injustice”. Contrary to societal normalities, Black Elk pursued both Jesus and the Lakota way. His perspective was that since they do different things, they are both holy. Despite the arguments that declared one was holy and was one demonic.

Lastly, his last foundation. How does this impact us at Saint Anselm College? He emphasized the importance and focus of assets. Pondering the question of what do native people have that we could build on? To Costello, at Saint Anselm College, our Benedectine and catholic tradition is our asset. Costello concluded his presentation with a solution of looking through our relationship with the native people through the lens of recognizing the hospitality they have offered us.