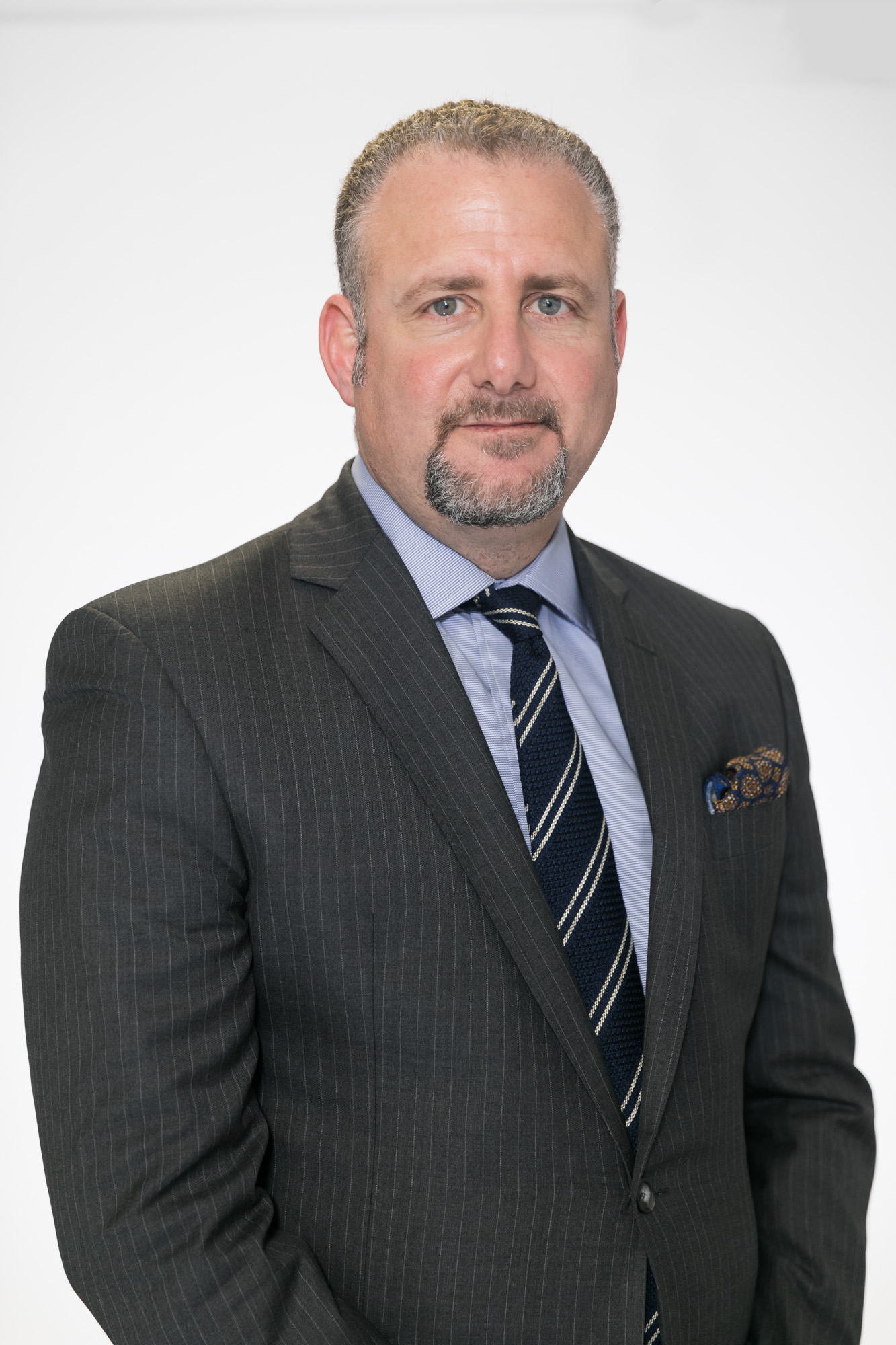 Journalist and author David M. Drucker visited the New Hampshire Institute of Politics on Tuesday, October 26 for the Bookmark Series to speak about his new book, “In Trump’s Shadow” and discuss his insights into the future of the Republican party in a post-Trump era. He is the senior political correspondent for the Washington Examiner and a Vanity Fair contributing writer, sharing his knowledge and analysis of Congress and national politics.

Drucker began his talk by speaking about why he was already writing a book about 2024 during the off year of 2021. He explained that the current trend is for politicians to start announcing their candidacy earlier and earlier as compared to races in the 1980s and 1990s. This is why he felt secure in preparing to write this book five, and even eight years before the events chronicled will take place. This intuition turned out to be true, because shortly after the 2020 election Republicans started making their rounds in Iowa and New Hampshire and making plans of how to market themselves to the evolving conservative demographic.

To give context to the Republican political climate, Drucker explained that Trump broke with the Reagan model of politicians. Previously, there had been a slew of candidates who tried to emulate President Reagan, but it is Drucker’s opinion that this will be replaced by imitations of Trump, who will promise to be “the best of Trump without the worst of Trump''. There may be a mixture of influences of the two former Presidents, possibly a Reagan-esque foreign policy with a domestic policy similar to Trump’s. He acknowledged that many voters, especially more moderate ones, were put off by Trump’s personality and fighting language despite his agenda being well-received. However, the overwhelming sentiment is that many did approve of Trump’s persona of a fighter, and they liked how he did not just punch up but he “punched in all directions''; it will be fascinating to see how this aspect plays out in those who wish to follow in his footsteps.

Drucker revealed some anecdotes about the former president from the conversations they had in the months following the election at Mar-a-Lago as he attempted to get inside his head. He said that Trump is still very focused on the 2020 election, more so than 2022 and 2024 because the voters are still angry about the results. Drucker also informed the audience that Trump knows exactly what he is doing and is acutely aware of the influence he holds over his party; according to him there is no end in sight for Trump’s involvement in politics if not an actual career, because in order for him to lose his power over the GOP he would have to lose his connection with the voters which looks highly unlikely.

This leads to the ultimate question: will President Trump run in 2024? While there is no definitive answer, Drucker is unsure if Trump even knows yet himself, he is keeping the option open because it is to his advantage to do so. If he holds the party in suspense, he holds on to his influence. With the inside knowledge that Drucker was able to obtain by writing his book, he thinks that Trump may end up finding that the ex-presidency is more attractive and fruitful than the actual presidency in terms of his power, influence, and celebrity.