Politics and Eggs with Bill Kristol 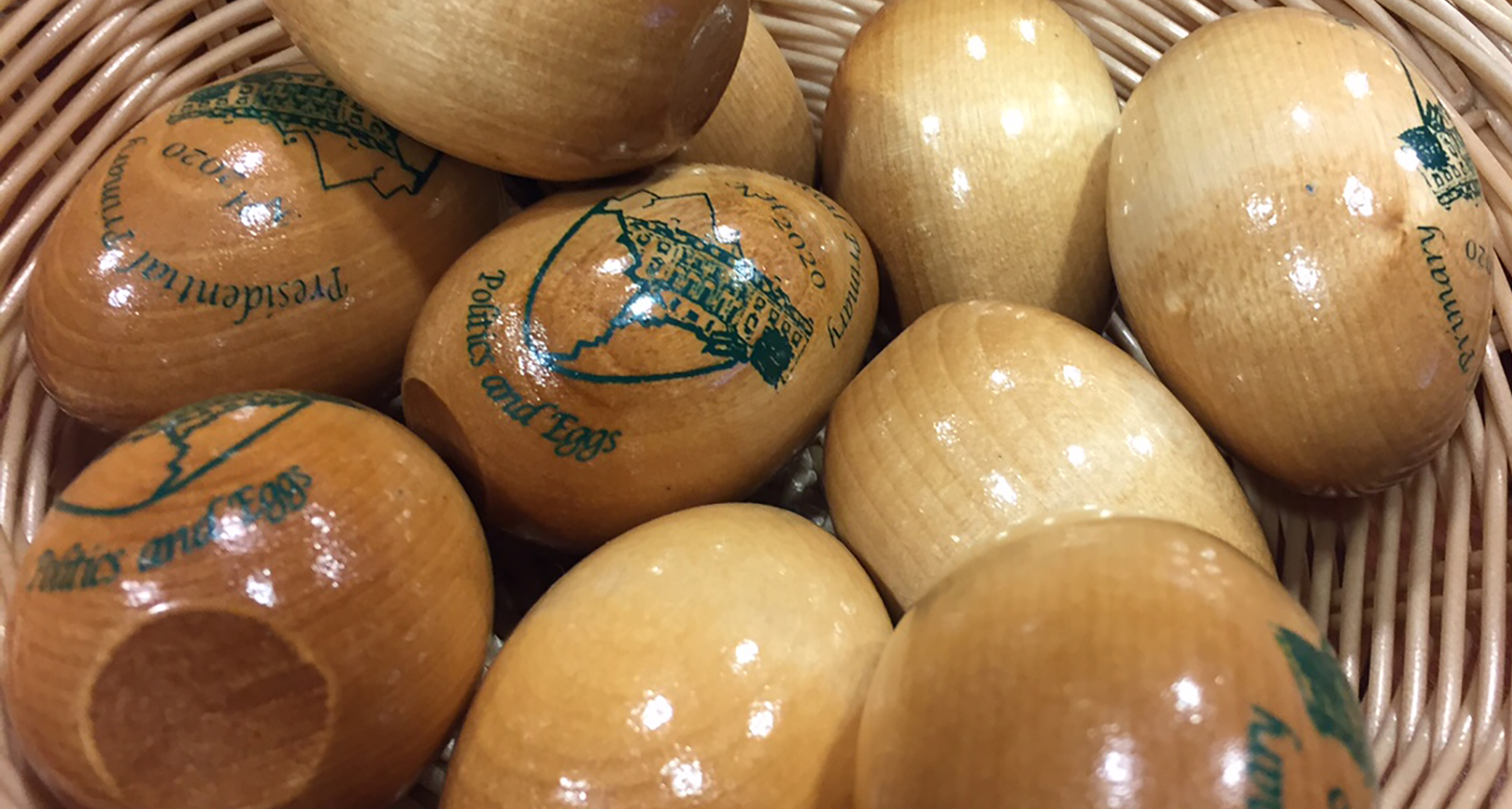 Bill Kristol, a respected conservative political analyst and former Vice President Chief of Staff, spent the morning with the New Hampshire Institute of Politics discussing the future of the Republican party, as well as what we can expect from the next few elections and the Biden administration in general.

After initially noting he was a vocal critic of President Trump, Kristol began the talk by discussing how unexpected the events of the last several political cycles have been, and how this makes it difficult to predict what will happen in 2022 and 2024. In particular, he touched on how analysts never thought Trump would win the Republican nomination, or that Biden would run again after seemingly culminating his career as Vice President. He also mentioned that it was surprising to see Biden win the Democratic nomination after losing New Hampshire and Nevada in the primaries, given that in the past, if a candidate lost the first in the nation, then they also lost overall. All of these past major events have made it difficult to use traditional methods of prediction.

Kristol then observed that he, and most other analysts and political scholars, grew up in an era when politics were fairly predictable - politicians were the same people, or from the same family, and focused on standard issues. Because this time period was less polarized, it made it easier to predict what would happen in future elections. He specified that we should look at the sixties through the eighties as an indicator of what will happen in the next few elections, with significant shifts in which party holds power and greater volatility and unpredictability overall.

Finally, Kristol argued that people are underestimating how important the Biden administration will be to the future of American politics. He noted that the biggest issue facing the Democratic party is that people assume that moderates are the old guard and the extreme left is taking over the party, when in reality moderates still make up the majority of the electorate. On the other hand, he observed that for Republicans, they face two issues, these being how “Trumpist” is the party (in terms of policy) and whether or not Trump has enough support to win the nomination in the next primary.

The second half of the hour was spent answering audience questions. Some of the notable ones included if he believed that Republicans will take back the House in 2022, knowing that the party of the President does not typically fare well in midterms, to which he responded that while this is considered to be the most “reliable” predictor, it is not as accurate now thanks to hyperpolarization, and ultimately that is less likely they will retake the seats they lost. When asked how moderate Republicans might “win back” the party, he said that it would be possible in the long run, as it is difficult for individuals to come up with their own platforms, and that the best strategy for a moderate Republican is to play the long game and run in this election to establish themselves as a legitimate candidate, if not to win.

He was also asked where or not Biden’s “give me a chance” appeal during his inaugural address was legitimate, which he answered with a general yes, although he did note that most Democrats do not think there is any point in negotiating because they believe it will not go anywhere, but that they’ll try anyways, especially regarding issues such as infrastructure. He concluded the presentation by stating that the situation is very much up to interpretation at the moment, and that how things shape up in the next year will determine the future of our country.