During Saint Anselm College's 123rd commencement exercises on Saturday, May 21, commencement speaker Michael Sheehan addressed 433 members of the class of 2016, and Dr. Steven DiSalvo presided over his third commencement as president.

Dr. DiSalvo noted to the class of 2016 that although they are leaving the Hilltop after their four years here, they will always be an Anselmian - always part of the college community.

"When you leave campus today, you will have turned a page on an amazing chapter in your life, and will continue to write your story in new places among new people. But I hope you remember that no matter where your journey takes you, you are always welcome here. You may be leaving the ranks of the student body, but you are now and forever entering the alumni community."

BLOG: "A Message to the Class of 2016" from Dr. DiSalvo, President of the College

VIDEO: Watch the One Hundred and Twenty-third Commencent Exercises in their entirety.

SOCIAL: Tag your Instagram photos and Tweets with #SAC16 – Retweets and photos are compiled on our social media hub, social.anselm.edu. 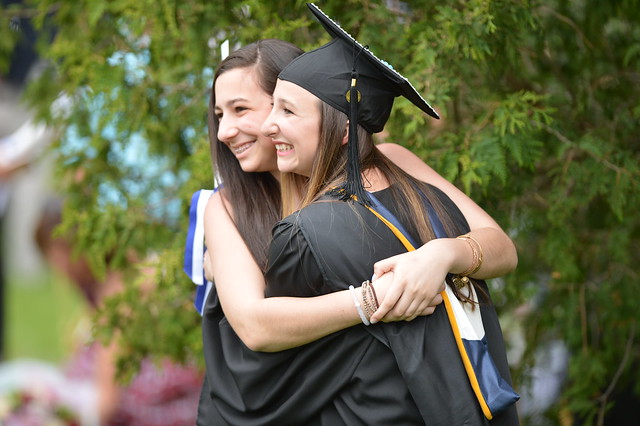