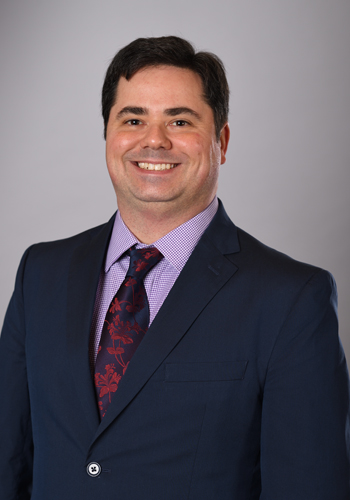 I am a native of Scranton, Pennsylvania and received my undergraduate degree from Georgetown University and my doctorate from the University of Minnesota.