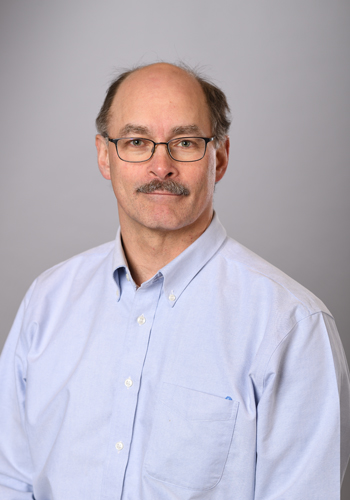 As a Professor of Politics at Saint Anselm College I teach courses in political theory and philosophy, and participate in the College's first-year Conversatio program. Born and raised in Anchorage, Alaska, I worked as a campaign manager, legal researcher, and as an actor, and mushed dogs recreationally.

Political theory asks us to consider two fundamental questions: First, How does the political world work? And second, What's the difference between right and wrong, or good and bad, in politics?  Some of the greatest thinkers in the history of the world - from Plato and Aristotle to Machiavelli, Locke, and Rousseau, can guide us to think more clearly and precisely about the nature of political life.  It's a great delight for me to introduce students to the heights of political thinking.