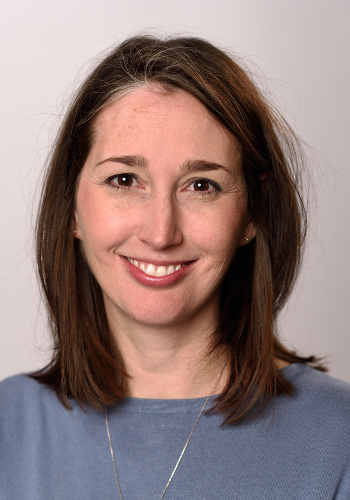 As a political sociologist, my research interests include media studies of social problems, wartime effects on patriotic sentiment, gender and politics, and rhetoric of ambivalence and public policy concerning the homeless. I am particularly interested how the role of gender can influence the social construction of social problems, like homelessness, and impact broader congressional policy support.